After setting the world record, his grandfather “Captain Ramkishore” (War Veteran) presented him with the world record certificate and the young boy, thrilled, felt super excited to hold the two prestigious world records in his hand. The judges and adjudicators of the record book gave him a standing ovation. 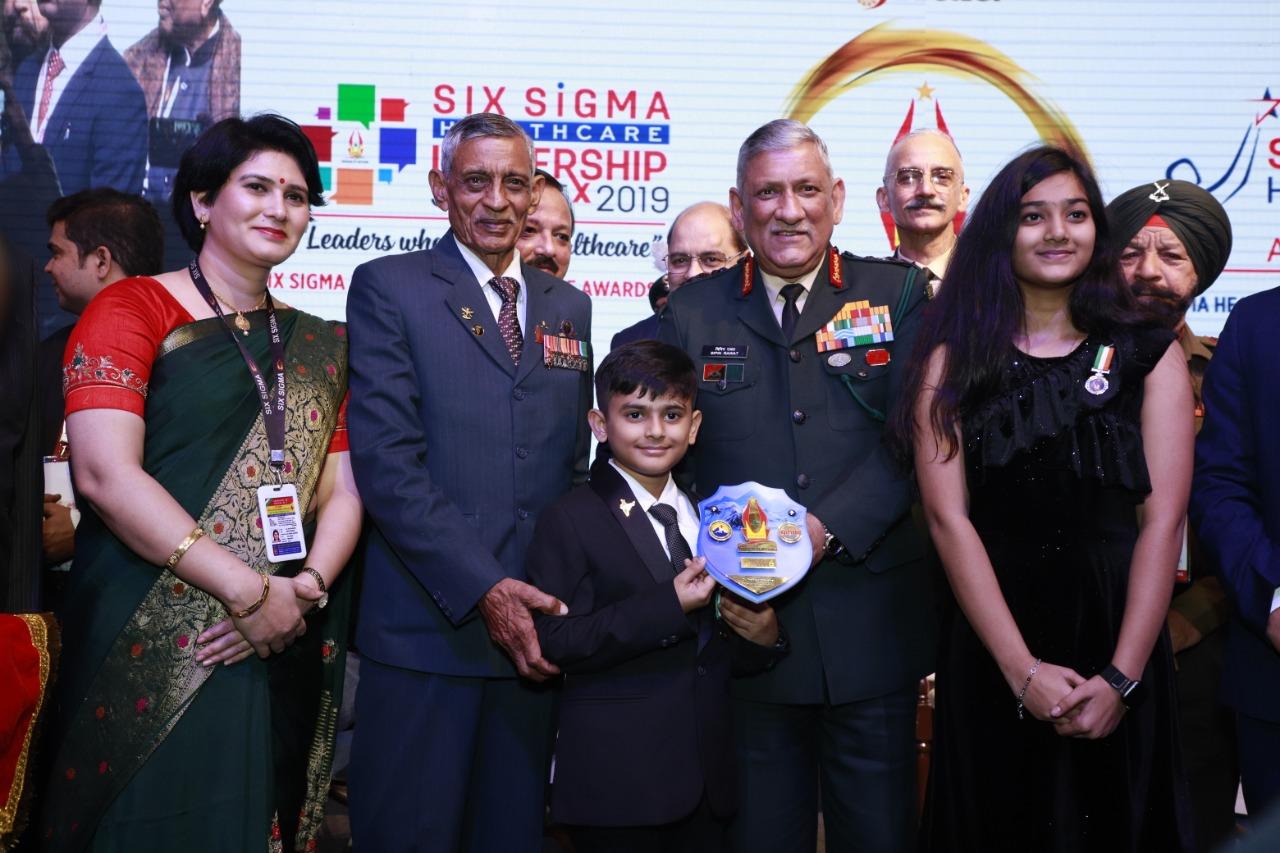 Little Mountain Boy Master ANGAD BHARDWAJ (Age 10Yrs), is the glowing instance in India Journey, He is the youngest boy whose contribution is the pride of the nation in providing first of its kind highly risky selfless social services in mountains like Amarnath (14000 Feet) JK & Kedarnath (Altitude:12000 Feet). He portrays a rare example in high hills.

The Little champion is the role model of outstanding Courage, Bravery, Risk, Patriotism and a live example of Social Services in mountains under sub-zero temperature & extreme cold conditions. The young boy follows one strict Principle “Train Hard & Fight Easy”.  He is also the Youngest Child trained by GARUD COMMANDOS of Indian Airforce & ITBP (Auli HQ) in Rappelling/ Slithering/ Mountaineering through Six Sigma – Mountaineering team. He is now the inspiration for other children in mountaineering. 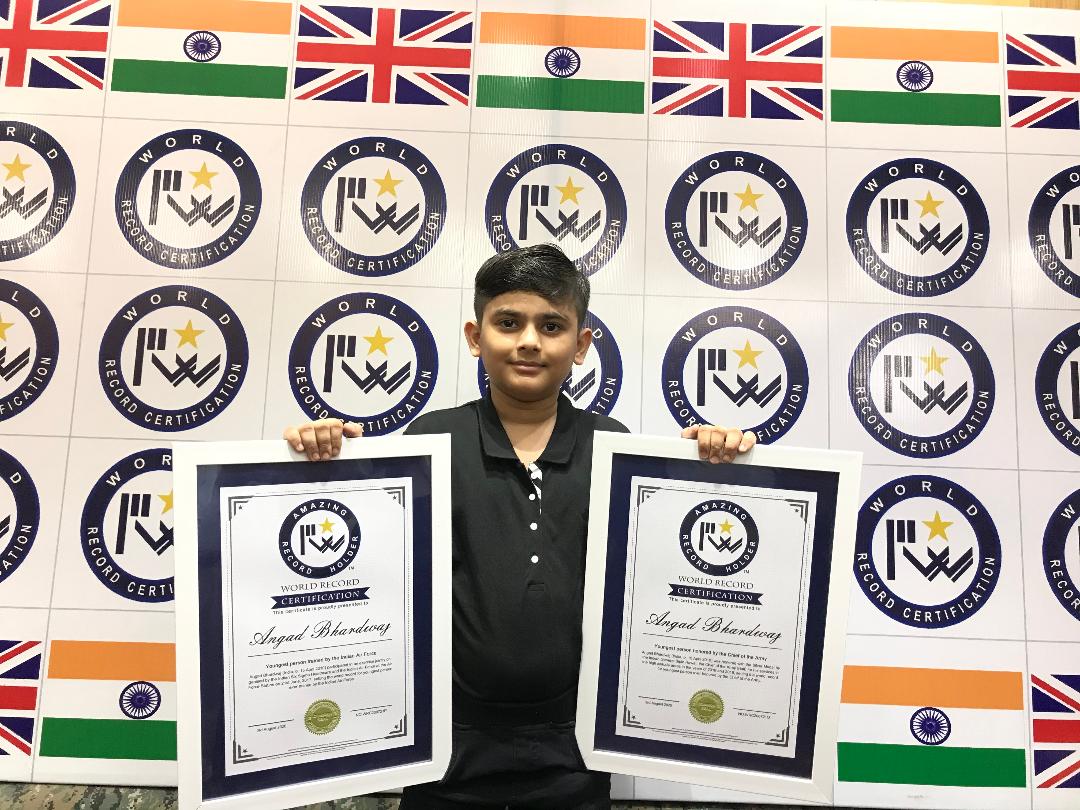 The boy Angad expresses his wills to participate in such more mountaineering services for the nation’s growth. The Certification was celebrated among the family members, his father Dr. Pradeep Bhardwaj, says that I am very happy and thrilled to know this fantastic achievement of my son, its parent’s duty and responsibility to mould their child in the best way to nurture his talent at the growing age.

In the future course of time, the boy wanted to add more laurel in the nation’s development by joining the Indian Army.